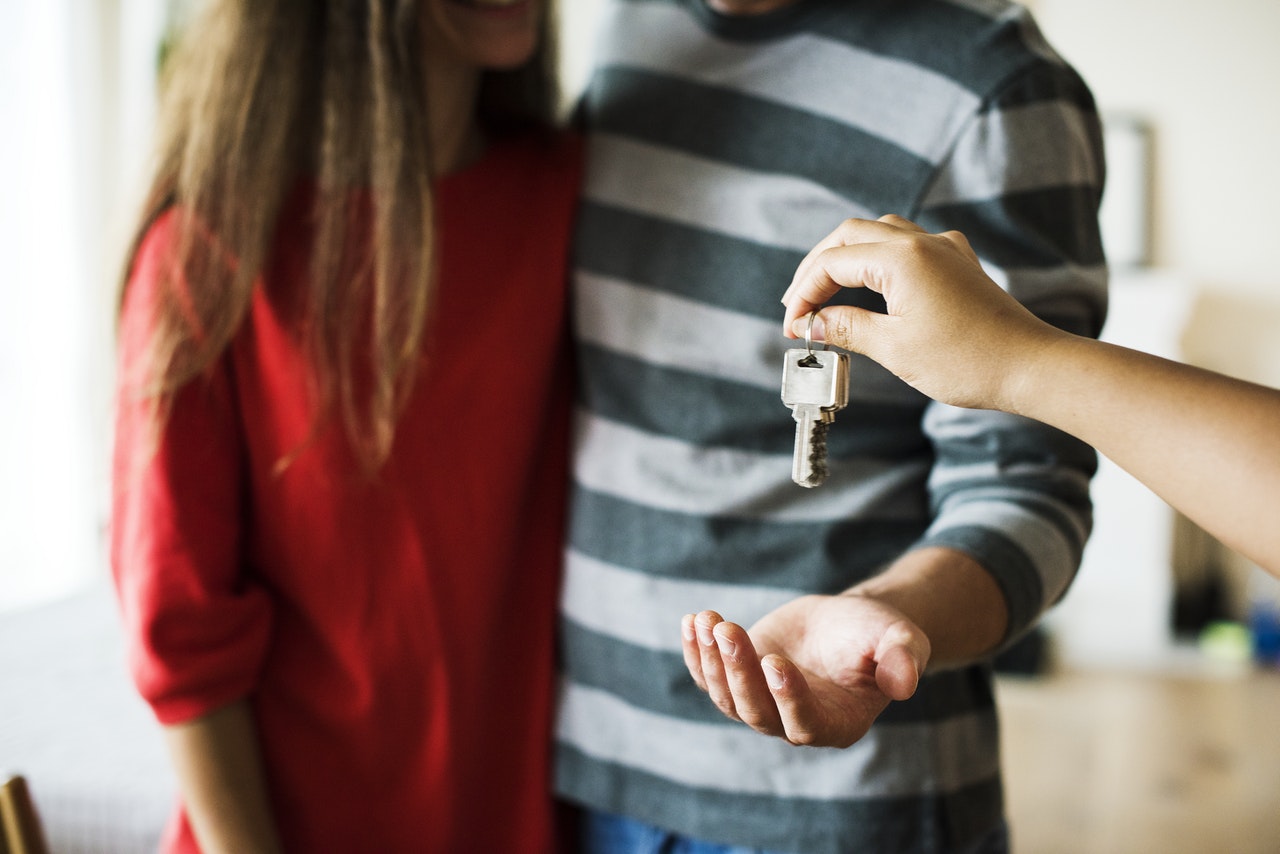 Predicting where the real estate market will go year to year is nearly impossible, and the Chicago real estate market is no exception. Of course, that doesn’t stop people from trying. Here are a few things we’re keeping on our radar for 2019.

The average home price as of late 2018 is $228,500. In 2018, Zillow had Chicago prices rising by 3.2%. In contrast to that, home prices are projected to increase by 6% in 2019. This represents a continuation of the long term price trend since 2013. 2018 was actually the exception, with slower price growth than previous years.

Zillow ranks the overall Chicago market as lower on the health scale than other cities. The main factor in this is the percentage of homes with negative equity, which still stands at 21.4% in Chicago, compared to an average of 8.2% across the United States.

In 2018 average home stayed on the market for 91 days. Of course, these numbers are based on the average for all of Chicago. Certain neighborhoods fare better than others and have significantly shorter turnaround times.

In 2018, the Zillow rent index in Chicago actually declined by a little under 6%. The rent index has held flat since about 2014, though, again, certain neighborhoods have rents that have climbed more steadily than others.

Chicago has some of the highest property taxes in the country, and by now owners have gotten used to perennial tax hikes. Many say that this works to discourage home ownership in the Chicagoland area.

With Cook County Assessor Joseph Berrios on the way out and Fritz Kaegi  is stepping into his shoes, many Chicagoans have hopes for lower, or at least flat property taxes in the coming years.