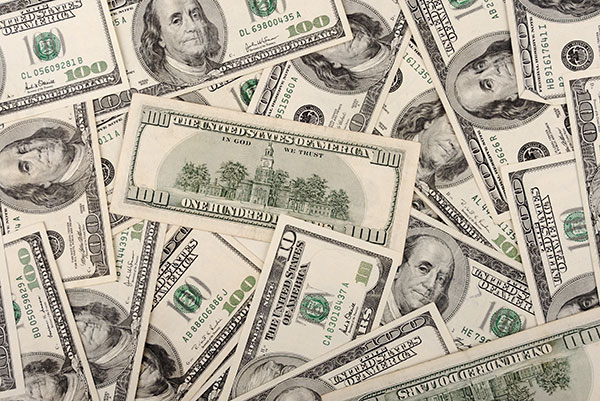 As many of you are well aware, the City of Chicago recently sent out the property tax assessments for next year and the increase sent shockwaves across the Windy City. While rebates are available, not everyone will be eligible to take advantage of them.

Now that the shock has worn off our next steps are dealing with the increase, following up on how those taxes have been assessed, and finalizing the appeal process.

We turned to two law offices for help: Kovitz Shifrin Nesbit and Seyfarth Shaw LLP.  These offices helped us get a realistic evaluation of what’s going on with the current property tax landscape.

The entire City of Chicago was reassessed in 2015, affecting the taxes paid during calendar year 2016. In arriving at final 2015 assessed values, the assessor took into account improved market conditions for 2012-2015. In particular, the assessor focused on unit sales occurring between 2013 and 2014 when arriving at 2015 values.

Most of the properties managed by Hales Property Management were last reassessed in 2012, and the 2012 appeal took into account sales occurring between 2009 and 2011—which was the low period in the market. This saved our buildings and owners a lot of money in property tax assessments.

Because the market has dramatically improved since then, the assessor is now assessing properties in light of the changed conditions. While another appeal has been filed, owners can expect an increase that reflects the new higher property prices across Chicagoland.

Owners should keep in mind that the tax bill would have been even higher had we not appealed, and that we are doing our best to keep the property tax increase as low as possible.