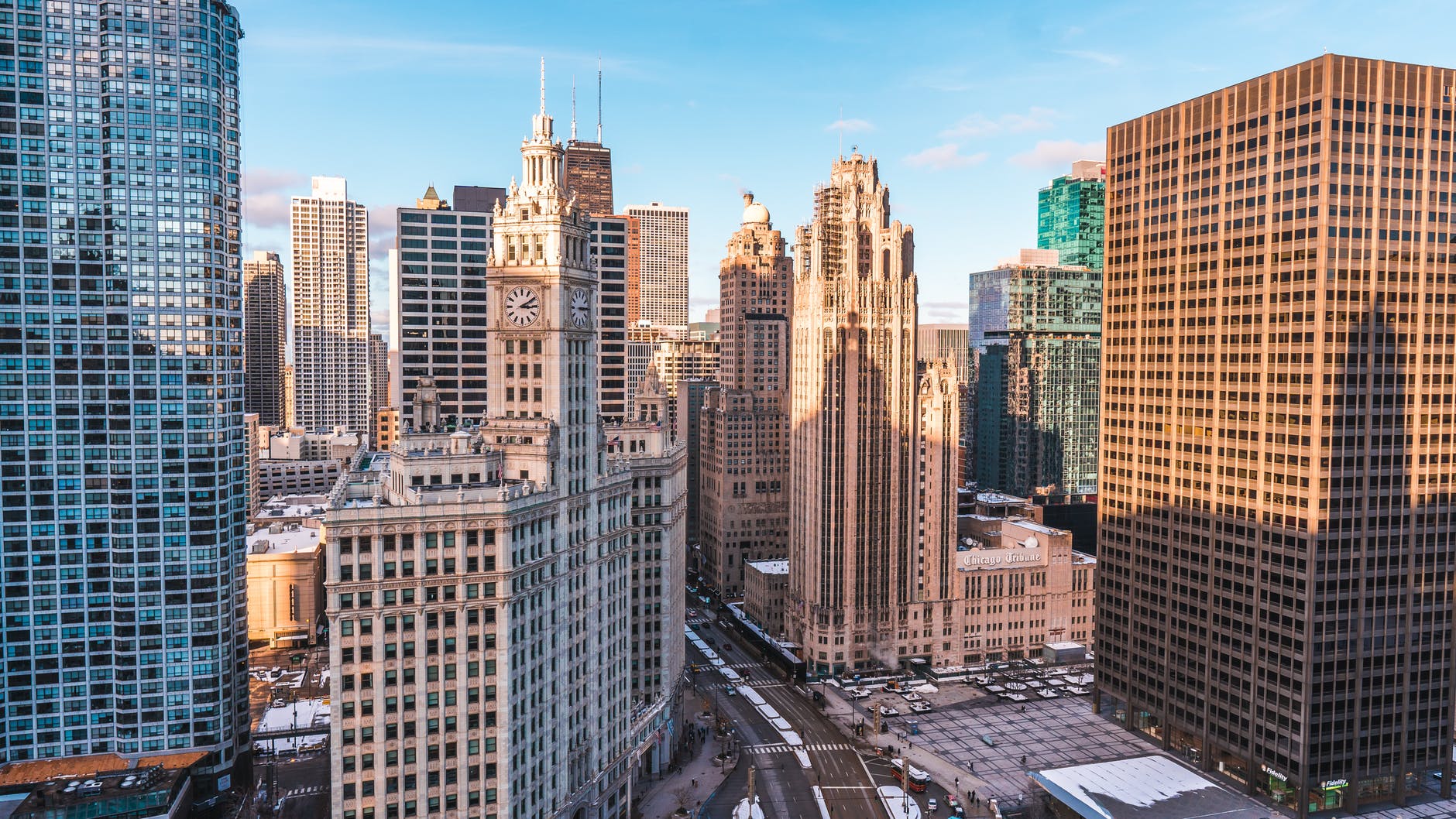 After nearly a decade of tight inventories and seller’s market conditions, it looks like Chicago’s real estate market might finally be swinging in the other direction. The 2019 real estate season has more moderate price increases than previous years, likely a sign that either more places are hitting the market, or that buyer demand may be cooling.

Overall, fewer homes are being sold this year, both in the City of Chicago and in the larger Chicagoland area. Continuing worries about rising property taxes might be a part of the reason, though Chicago did elect new assessor Fritz Kaegi this year, and he has promised to reevaluate many of the existing policies.

One factor in the real estate equation that not many were expecting is the continued low interest rates. By now, everyone was expecting interest rates to have climbed from about 4% to 5%, but due to a variety of economic factors, rates are actually slightly lower now than they were this time last year, or even the year before that. Typically, this should translate into higher demand, lowering inventories and creating increased competition among buyers. However this doesn’t seem to be happening, which may be a further sign of slowdown in the Chicago real estate market.

For now, buyers should rejoice in lower levels of competition and more power in negotiations, while sellers should price their properties accordingly and also allow extra time for their home to sell (the average home gets an accepted offer in about 58 days).

Have a question about where Chicago real estate is heading? We’re not oracles, but we’re happy to give you our opinion. Get in touch with us today!