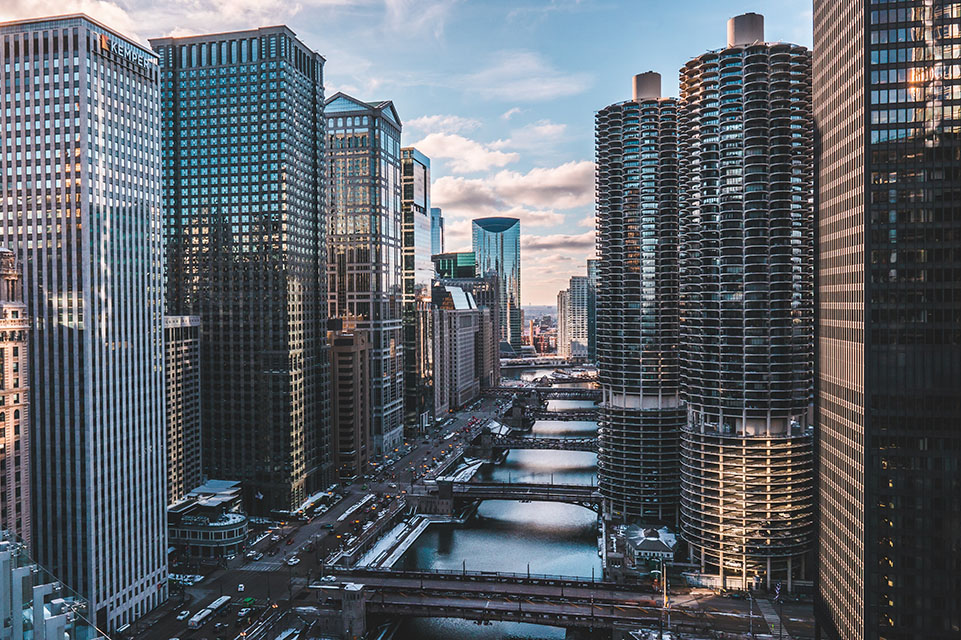 Here’s the difference between them:

What is a condo?

A condo building consists of separate units that are owned by different individuals. Condo buyers therefore can purchase a unit within a larger building, and the ownership entitles them to access common areas and shared amenities as well. Condos are generally overseen by an association led by a board.

In a co-op, a corporation owns the building and instead of buying the unit itself, buyers technically acquire shares in the corporation, which entitles them to a lease of their apartment in the co-op and provides them with access to the common areas. A larger unit may require purchasing more shares, and vice versa. Co-ops are generally managed by their residents — the day-to-day operations are overseen by a governing board composed of elected residents.

Condos are often considered easier to buy than co-op units, as the sales doesn’t typically require the approval of other residents. While a condo building’s board doesn’t have to approve new buyers as they come in, a co-op board may vote on whether to allow someone to buy into the corporation or not.

What are the pros and cons of a condo and a co-op?

When it comes to the overall price, buying a co-op is often cheaper than a condo. Although the down payment for a co-op can be quite pricey, the closing costs are still likely to be lower than the final expenses on a condo, as buyers don’t need to pay for certain fees like title insurance for instance.

As co-ops roll all the monthly expenses into one bill — including gas, water, and property tax — co-op fees tend to be higher than condo fees. Condo owners pay HOA fees for being part of a condo association. This cost varies depending on what the association offers in terms of amenities and services.

Co-ops are taxed as single entities. When it comes to property taxes, condo owners pay tax on the unit’s assessed value, while co-op shareholders pay a portion of taxes on the entire property. This means that if a shareholder has a two percent stake, they are responsible for two percent of the overall property tax bill.

While condos and co-ops maintain the shared space similarly — condos have associations and co-ops have a board — there’s an important difference in the vetting process for new residents.

After purchasing a co-op apartment, buyers must submit an application to the co-op’s board, including financial information and references. The board then reviews the application, interviews the buyer and votes in or rejects potential new owners. Very few condo associations reserve the right to approve buyers.

As co-ops are designed to create a feeling of close community, many place strict restrictions on an owner’s ability to rent out their unit. While most co-ops in Chicago do not allow apartments to be rented out, many condos do.

Given the pros and cons of both condos and co-ops, something else for buyers to consider is how long they plan on living in their purchased unit. As co-ops are generally cheaper upfront, long-term residents could end up saving money compared to buying a condo. Co-ops also allow shareholders to handpick their neighbors. In contrast, owning a condo may give you the option of subletting your unit, and you’ll have a generally easier time selling it later on in the future.

Ultimately, as every buyer’s journey is unique, what works best for you is your decision. If you have any real-estate related questions about Chicago, don’t hesitate to get in touch with us.